Yes, I want my FREE


This site doesn't support Internet Explorer. Please use a modern browser like Chrome, Firefox or Edge.

Re-growing our beautiful planet together.

Sustainability alone is not enough, first we must repair what has been damaged.

How can I help Generation Regeneration?

Many of the worlds ecosystems are badly damaged and in need of restoration. This mere fact can sometimes feel overwhelming, but we can all play an important role in being part off the solution. We all have amazing skills as individuals, imagine if we combined that collective power...!

On a local scale we can all take action by being mindful of our personal consumption. Every $ £ or € we spend is a vote for the kind of world we want. Growing or buying local food makes a huge difference.

The UN has agreed on the 17 SDGs as part of Agenda 2030 from the Paris Agreement. This framework shows us the world is ready and willing for meaningful change. Perhaps now more than ever in the post COVID 19 world.

Hi I am Russ Manning, I live here in Colombia on my off-grid Permaculture and self development school and farm. I have hope that our generation can take action and fulfil our potential to be the most beneficial element of our ecosystems. I want to share with you my knowledge and experience of Permaculture and the tools it contains for creating sustainable communities and households without too much effort.

I have created an online Permaculture course that you can watch from the comfort of your own home and implement the knowledge in your home or garden. Permaculture is an ethical design science that can be used to design sustainable regenerative, economies, households, gardens and businesses.

Are you concerned with all the chemicals being sprayed on your food?

Take back control and grow your own food with no worries. Its easy with Permaculture design to feel in control and independent. 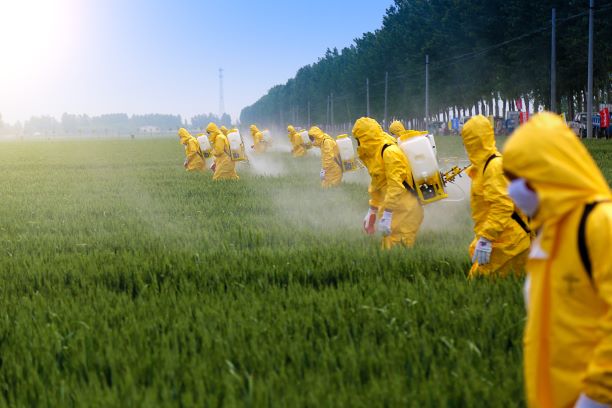 Each year, globally, we cut down forests, the same area as the size of the UK.

U.N.: "A third of the worlds soil is now either moderately or highly degraded"

Are You Ready To make a difference?

Learn How You Can be an important part of generation regeneration. Be the difference you want to see.